Dear friends on Curacao, Aruba, Sint Maarten, Bonaire, Sint Eustatius and Saba, These are troubling times for America and the world. Reports on the protests on American streets are confusing and painful.

So we need to be clear: Americans support peoples’ freedom to peacefully express themselves. Protests represent genuine and legitimate concerns about improving the country. But violence is not the solution to injustice.

Freedom of speech and the right to peaceful assembly are fundamental rights of all people, and those of us fortunate to live in democratic societies need to respect and protect those rights if we are to keep them. But upholding our rights and the cause of justice needs to be done in a way that attacks the evil of injustice itself, and not one another.

Terrence Floyd, the brother of the late George Floyd, is calling on people to protest without violence. ,,We’ve been down this road already”, he said. ,,(George) would want to seek justice the way we are, the way we’re trying to do. The anger, damaging your hometown, it’s not the way he’d want.” It’s inspiring to see the rise of the ‘Walk with Us’ movement, where police join peaceful protesters condemning racism, police brutality and calling for an end to violence on all sides. We can learn from these expressions of unity and solidarity with the cause of justice.

In the 1960s, violent protest rocked many places in the world. Curacao has just commemorated its 1969 ‘30 di mei’ events with ceremonies emphasizing the need for inclusiveness in a multi-ethnic society. We Americans can learn from these lessons - please share them with us.

In the United States in the 1960s, riots and looting were widespread in cities across the country. In a context of overt racism and brutality, Dr. Martin Luther King, the champion of social justice and Nobel Peace Prize winner, wrote a book called ‘Where do we go from here: Chaos or community’. In that book, he captured America’s conscience, setting forth a prescription for attaining the lasting justice he so fervently sought. 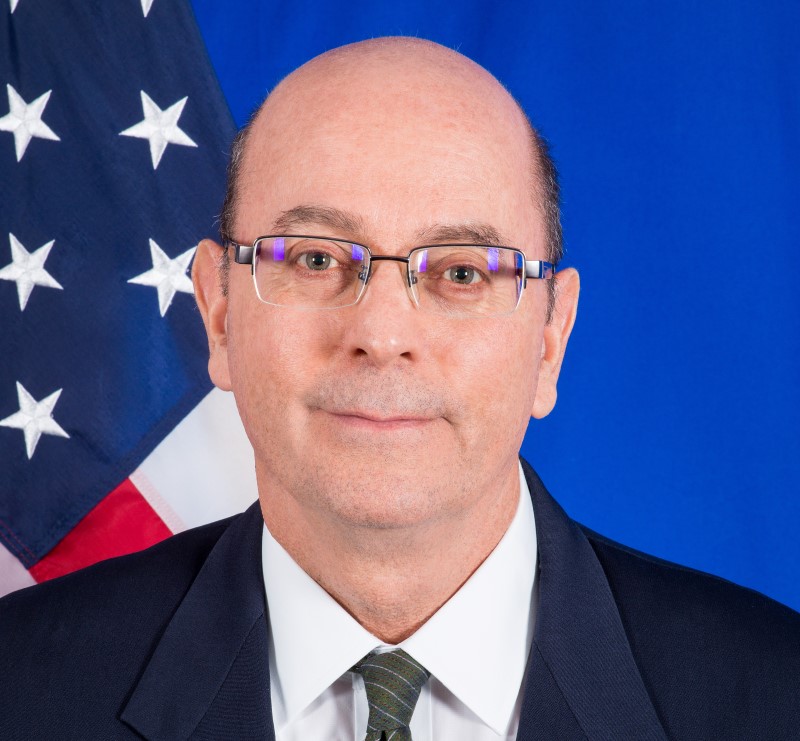