,,Newly arrived immigrants in Curaçao rarely seem to be unemployed in Curaçao. Thus, a lack of job opportunities cannot possibly be the cause of unemployment.”

By Dennis Arrindell
‘Grit’ is a personality trait consisting of perseverance of effort and a passion for a long-term goal. According to research, a lack of grit is an important factor that causes unemployment. 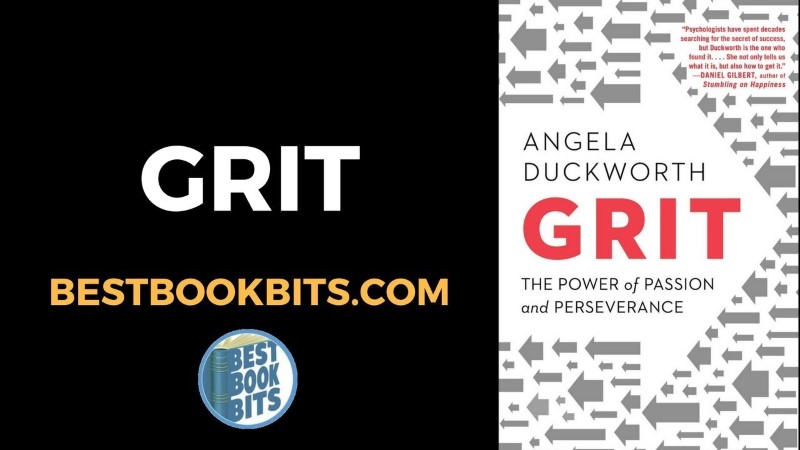 One of the most discussed social challenges in Curaçao is the issue of unemployment. According to a press conference by the CBS (Centraal Bureau voor de Statistiek) in February 2021, the unemployment rate has increased from 17.4% in 2019 to 19.1% in 2020. In comparison, the average of the OECD countries (Organisation for Economic Co-operation and Development) by November 2020 was around 6.9%.
It is always tempting to point at external factors such as the economy, the government or Covid-19 and blame these external factors for the high rates of unemployment. The conventional assumption of politicians with regard to high levels of unemployment is that there are not enough job openings in the market, and this gap should be filled by directly or indirectly creating subsidized jobs.
There is one particular observation that undermines this conventional assumption about the supposed lack of job opportunities in Curaçao: that newly arrived immigrants in Curaçao, documented or undocumented, rarely seem to be unemployed in Curaçao. Thus, a lack of job opportunities cannot possibly be the cause of unemployment.
This observation begs the question: Are we analyzing the right phenomena and are we drawing the right conclusions with regards to the unemployment rate in Curaçao?
A recent survey of more than a thousand citizens between March-November 2020 by the Think To Do Institute (T2DI) about the mindset and resilience of the population of Curaçao provides us with some valuable insights on this matter. One of the components of this mindset survey considered the role of ‘grit’ as defined by psychologist Angela Duckworth.
In the survey, perseverance of effort was measured by posing questions such as: ,,I have achieved a goal that took years of work.” Passion for a particular long-term goal was measured by posing questions such as: ,,I often set a goal, but later choose to pursue a different one.”
The survey also collected demographical data, such as the employment status of the participants. By combining the information gathered about grit and employment status, T2DI proved that a lack of grit is an important predictive factor for unemployment. In doing so, T2DI contributes towards making the public discourse about the unemployment rate more data driven. With this hard evidence in mind, it may be time to re-assess our conventional notions about the causes of unemployment.
Once correctly diagnosed that a lack of grit in individuals is an important factor that causes unemployment, we can deploy intervention strategies aimed at fostering this personality trait in individuals. This will prove to be a much more sustainable strategy than those that most politicians propose. This is just one of the findings that T2DI will share related to mindset and resilience.
Naschrift redactie: ‘Grit’ wordt in verband gebracht met ‘courage and resolve; strength of character’. Zo wordt over ‘grit’ uitgelegd: ,,To have grit means you have courage and show the strength of your character. A person with true grit has passion and perseverance.”