By Alex Rosaria
Last month some of the brightest Caribbean and regional minds gathered in Barbados to talk about the most important issues in terms of risk confronting our region. Six big concerns were identified and discussed: 1. The no-deal Brexit; 2. A potential US recession; 3. Venezuela; 4. The new cold war in the Caribbean; 5. Climate change and 6. Derisking (the withdrawal of correspondent banking relations from Caribbean banks by US banks).
I’m not going to discuss these topics even though I’ve written extensively in the past about the Venezuelan humanitarian crisis and the new Cold War in the Caribbean involving the US, Russia, China and Taiwan. The point I want to make, or rather the question I want to pose is why we in Curaçao are not publicly discussing these matters? It baffles me that we, not only government but also NGOs, academics and the media have failed so far to create awareness about the changes and challenges our nation and region are facing.
I get it, in the beginning some of these challenges may seem negligible and remote from our lives. Politicians here are therefore more likely to postpone policy response because of the periodic cycle of elections which makes them focus on short term, day-to-day matters only. These neglected topics could however easily end up turning into a full-blown crisis.
But don’t politicians in the Caribbean and elsewhere also must face elections periodically? That could not be the reason why rarely our Parliament discusses the future. I think it’s safe to say that politicians in general here are more involved with gossip and conversations about other people than with the shaping of our future.
We are in dire need of an independent think tank which performs research, advocacy and encourages public conversations regarding the national strategic vision, new ideas that anticipate global trends. I’m not saying that there’s no brainpower locally, but that brainpower is organized for different ends. In the civil service brainpower is engaged in mostly administrative tasks. In the private sector it’s devoted to enhancing profitability. In the university it’s devoted to academic research and teaching. We need an independent think tank to be able to tap the ideas and imagination of Yu di Kòrsou at home and abroad, as well as friends of Curaçao. Let’s stop blaming everyone and everything we can think of for our state of affairs. We need to challenge the status quo. 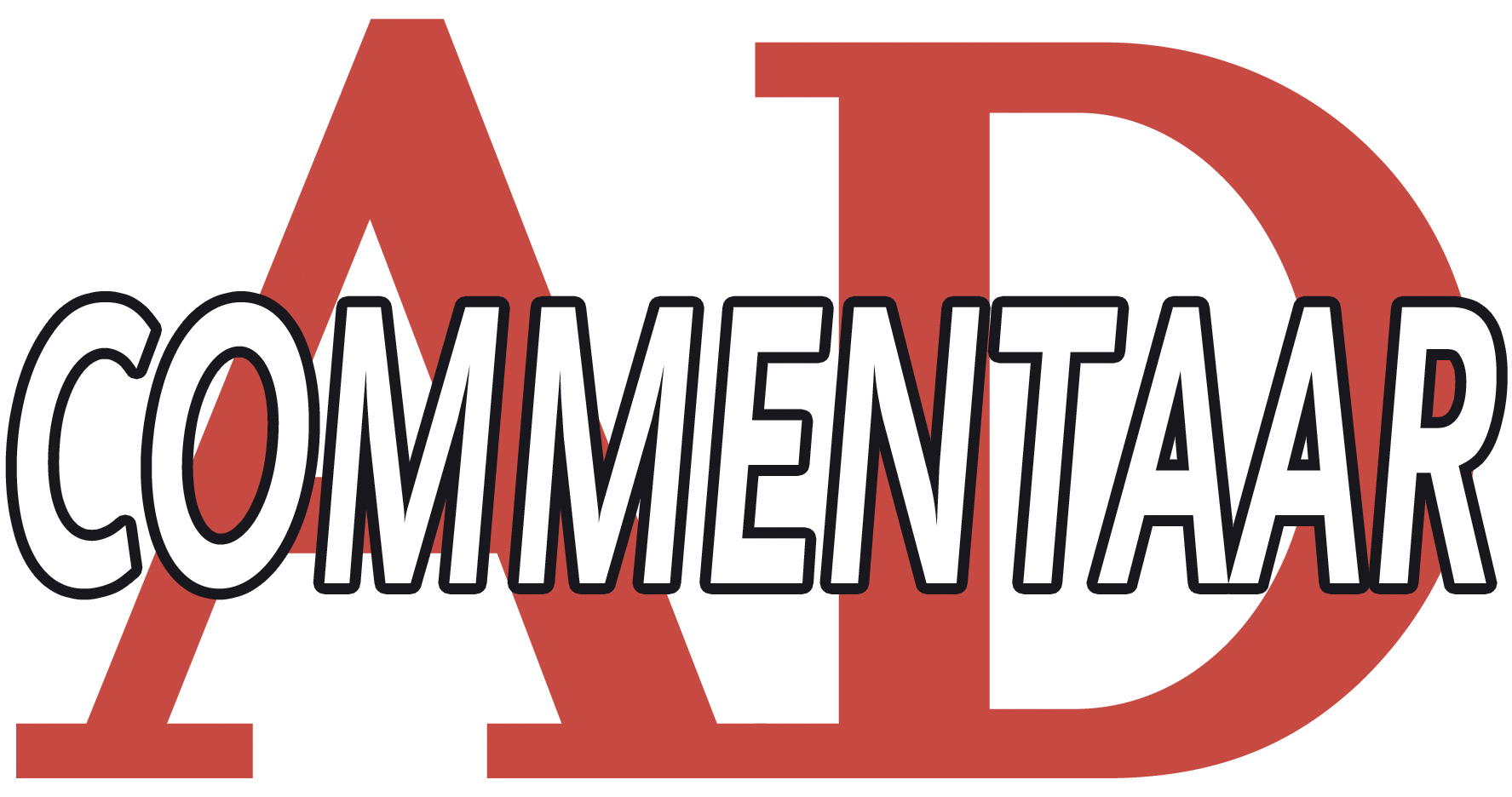