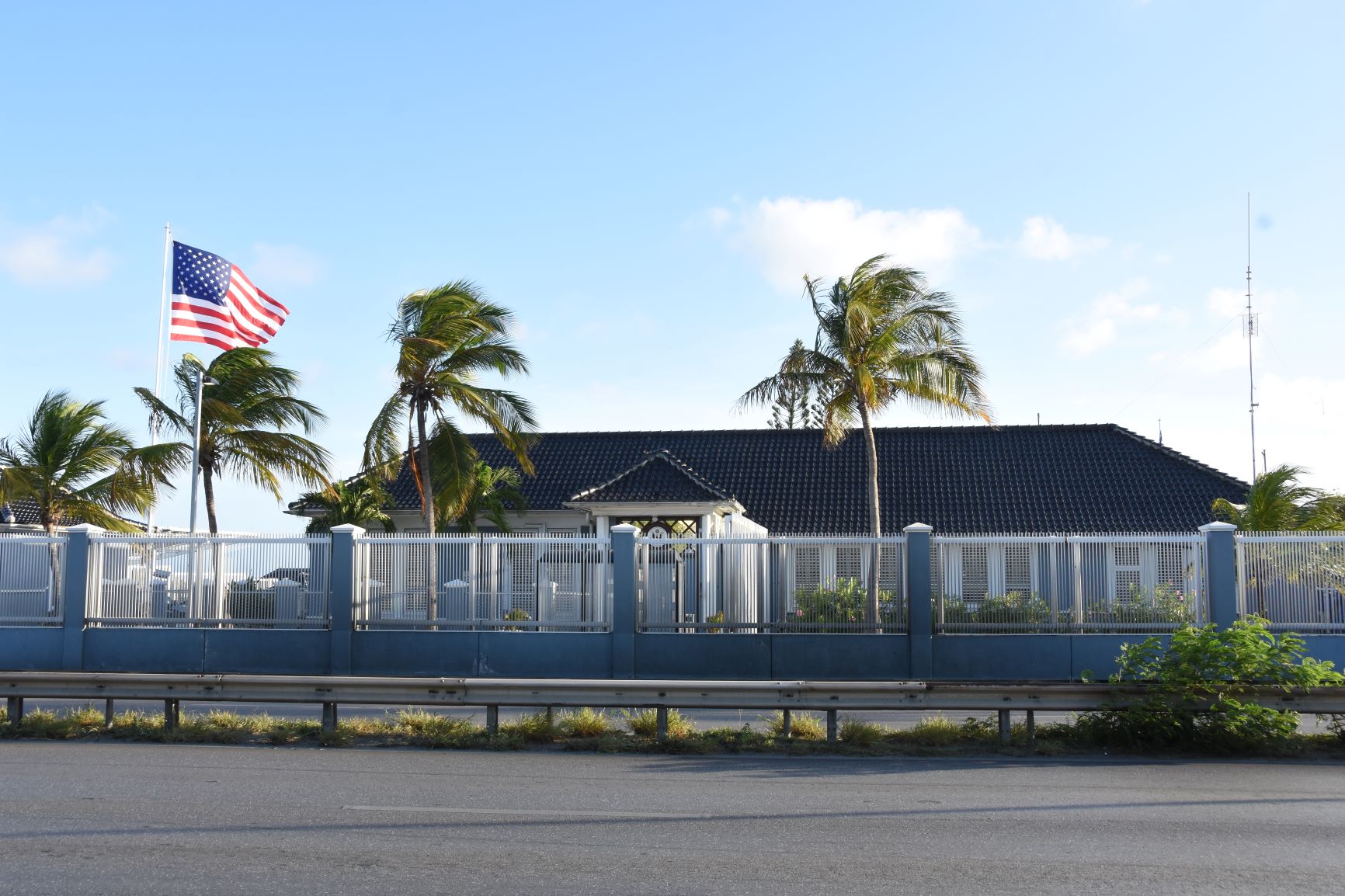 Construction of a new US Consulate General on Curaçao was just announced. An estimated USD 245 million investment, employing a few hundred workers, is planned over the course of the project which will thankfully improve upon the historic Roosevelt House.
I’m not going to talk about brick and mortar, however, I will focus on what I hope will be a new chapter of US engagement here. Clearly current US policies in the Caribbean Basin are still reminiscent of an era long gone when the rivalry of the Cold War - geopolitical tensions between the US and the Soviet Union and their allies - reigned supreme. I think that for too long the US hasn’t sought partnership, but often resorted to dictate its own terms. We’re taken for granted and the US focuses predominantly on the Caribbean when natural disasters hit.

Today we’re waking up to 21st century challenges and threats, and there’s no shortage of them. The bad guys are more sophisticated and ruthless. The reality is that ISIS fighters have come from the Caribbean, including the Dutch islands. Hezbollah has tentacles all over the Americas. The manmade crisis in Venezuela has caused an unprecedented migration crisis. China has increased its presence through its wallet diplomacy and Russia is rekindling old friendships in Grenada, Nicaragua and Cuba. And of course, there’re the drug cartels, human trafficking and cybercrime. Honestly, we can’t take on these challenges alone.
The main test remains however to look beyond only security matters. That brings me to another reason why it’s time for a deeper and stronger cooperation and engagement in an era where the temptation to accept (promises of) easy money - remember Guangdong Zhenrong Energy and its local subordinates - is big.
I believe that the US and Curaçao can and should do much more together in these following areas:

US disengagement has empowered China, Russia and Iran in this area. We need true engagement from Washington based on mutual respect and shared values. Hopefully this project is much more than a new state-of-the-art building. Hopefully it will symbolize the start of a new relationship between the US and Curaçao.